City of Vancouver loads up on new, high-end furniture amid COVID-19 cash crunch

After saying it is facing a financial crisis, the City of Vancouver has moved ahead with the purchase of new high-end office furniture for city hall.

Global BC cameras were present last week as a batch of designer-brand Herman Miller Furniture was delivered to the building.

The equipment was part of a $2.6 million renovation for city hall’s second floor, the City of Vancouver confirmed.

“City Hall is an old building and its maintenance has been ongoing through this and many past Councils — since at least 2012.”

In a statement, the city said that the spending was part of the 2019-2022 capital plan, approved before the COVID-19 pandemic.

READ MORE: Vancouver mayor says 25% of city may be unable to pay property taxes due to COVID-19

“At the start of the pandemic, the decision was made by a Steering Committee comprised of senior leaders to continue with the project as it was a) already underway and b) the space was empty due to staff working remotely at the time, allowing the work to proceed with less disruption,” according to the statement.

Under the contract, the city will not pay retail price for the furniture, according to the statement. The desk chairs were chosen for their ergonomic features and adjustability for different body types, it said.

“A good quality desk chair has a lifespan of 20 years,” it added.

Global News has confirmed that furniture was being ordered as late as May, 2020 — a month after Vancouver Mayor Stewart warned the city was facing a financial crisis, and pleaded for a bailout from senior levels of government. 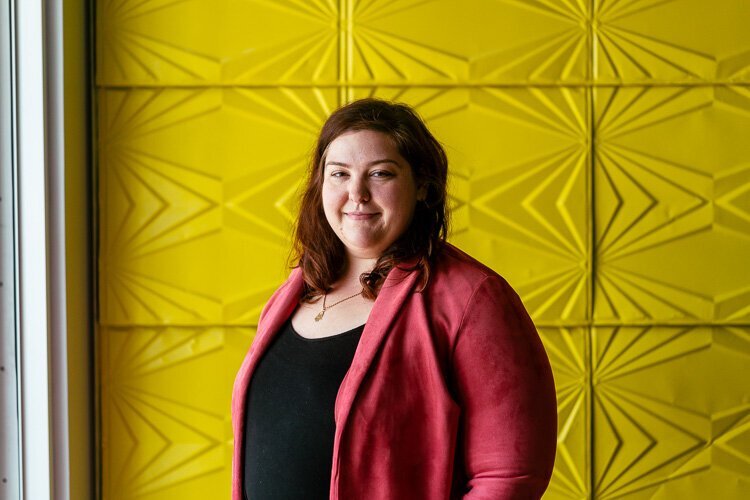 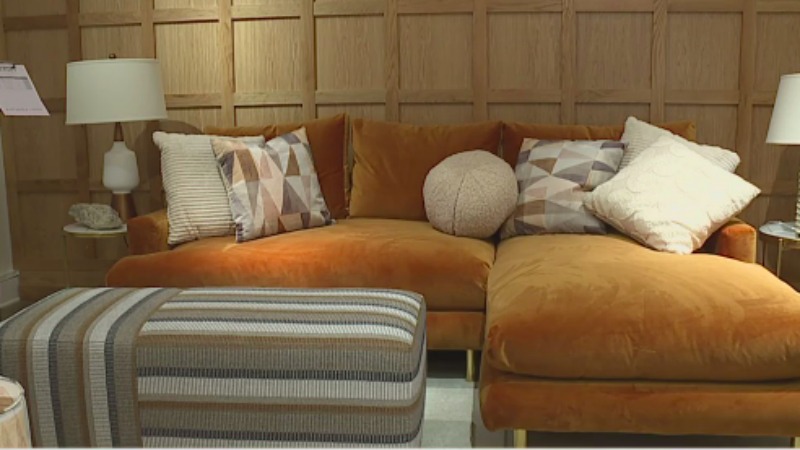