Look Inside My Home: This Couple Added DIY Built-Ins and Molding to Give Their Stafford New Build a Historic Home Feel

All photographs courtesy of Valerie Darden.

Valerie Darden lives in Stafford with her husband Jon and her two sons Brexton, 3, and Cole, 7. The family moved into the five-bedroom, five-bath home in December. Darden and her husband were originally looking for an old home with original built-ins and crown molding, and they almost pulled the trigger on a 100-year-old house in Loudoun County. But they ultimately decided the commute was too far to Jon’s job in Alexandria, so they settled on this new-build home instead.

“Since our style is modern [meets] vintage, we wanted to add some old-world touches to give the new build some much-needed character,” says Darden, who just started her own interior design business named after her sons. To incorporate antique-inspired features into their new home, Darden added DIY Parisian-style molding to their bedroom, as well as to the windows in the kitchen (the latter of which she lacquered black).

The result is a home that, while new in its construction, incorporates many of the touches the Dardens were originally looking for. And they’re especially grateful for their home’s personalized elements as they’ve spent more time in it during the pandemic: “There is so much going on in our world at the moment,” says Darden. “Being able to come home to a space that I have created has definitely helped my sanity.” 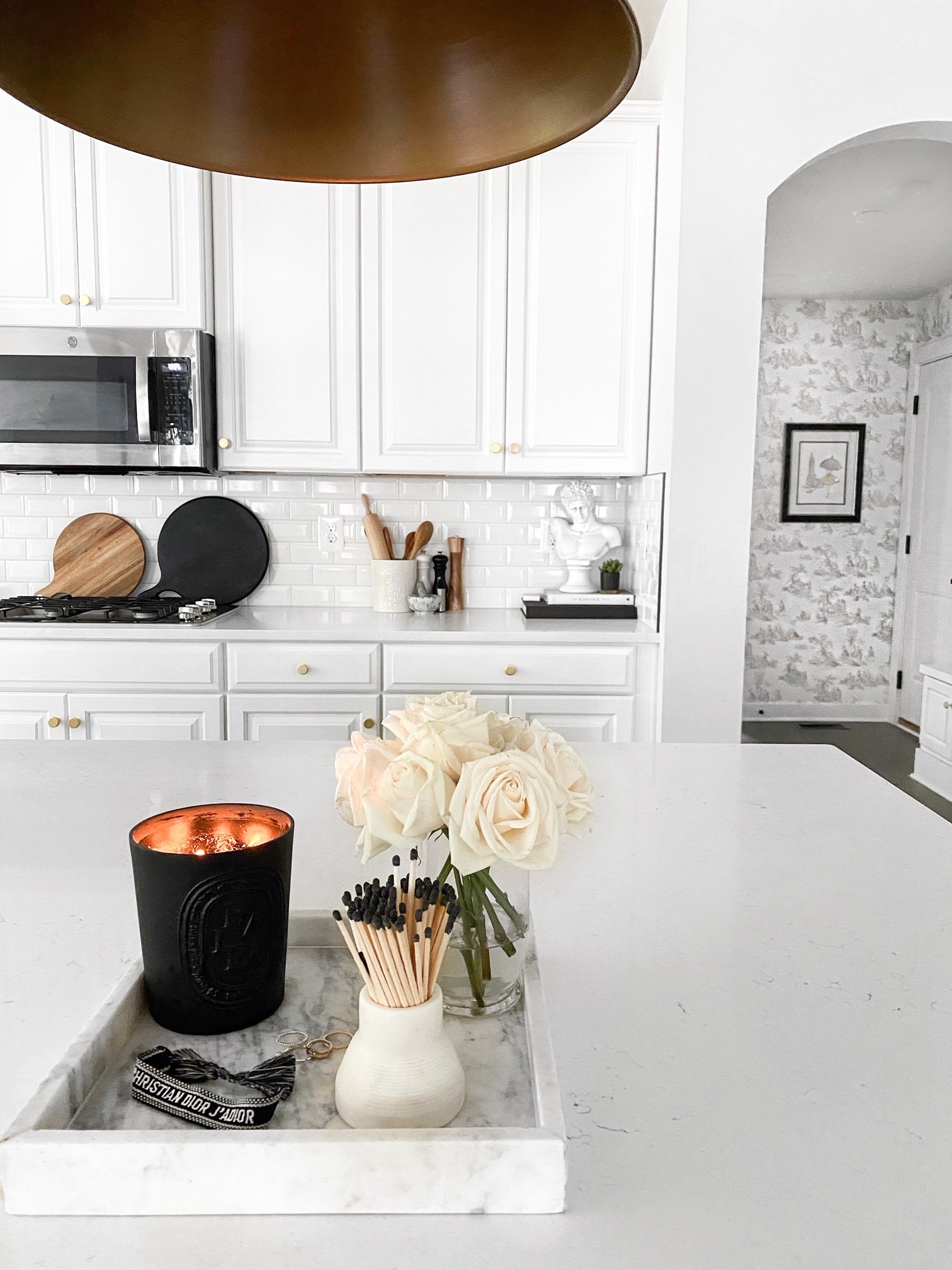 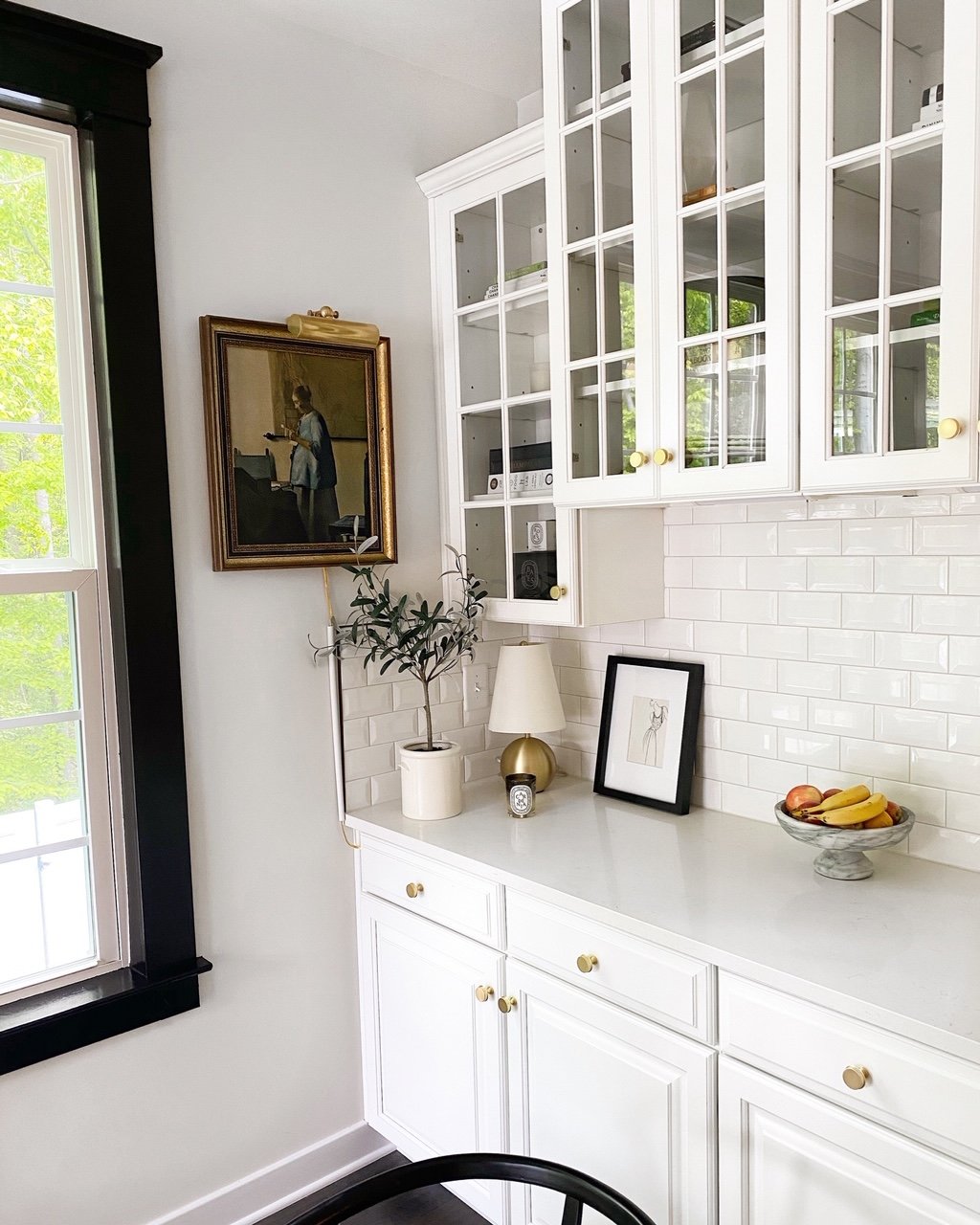 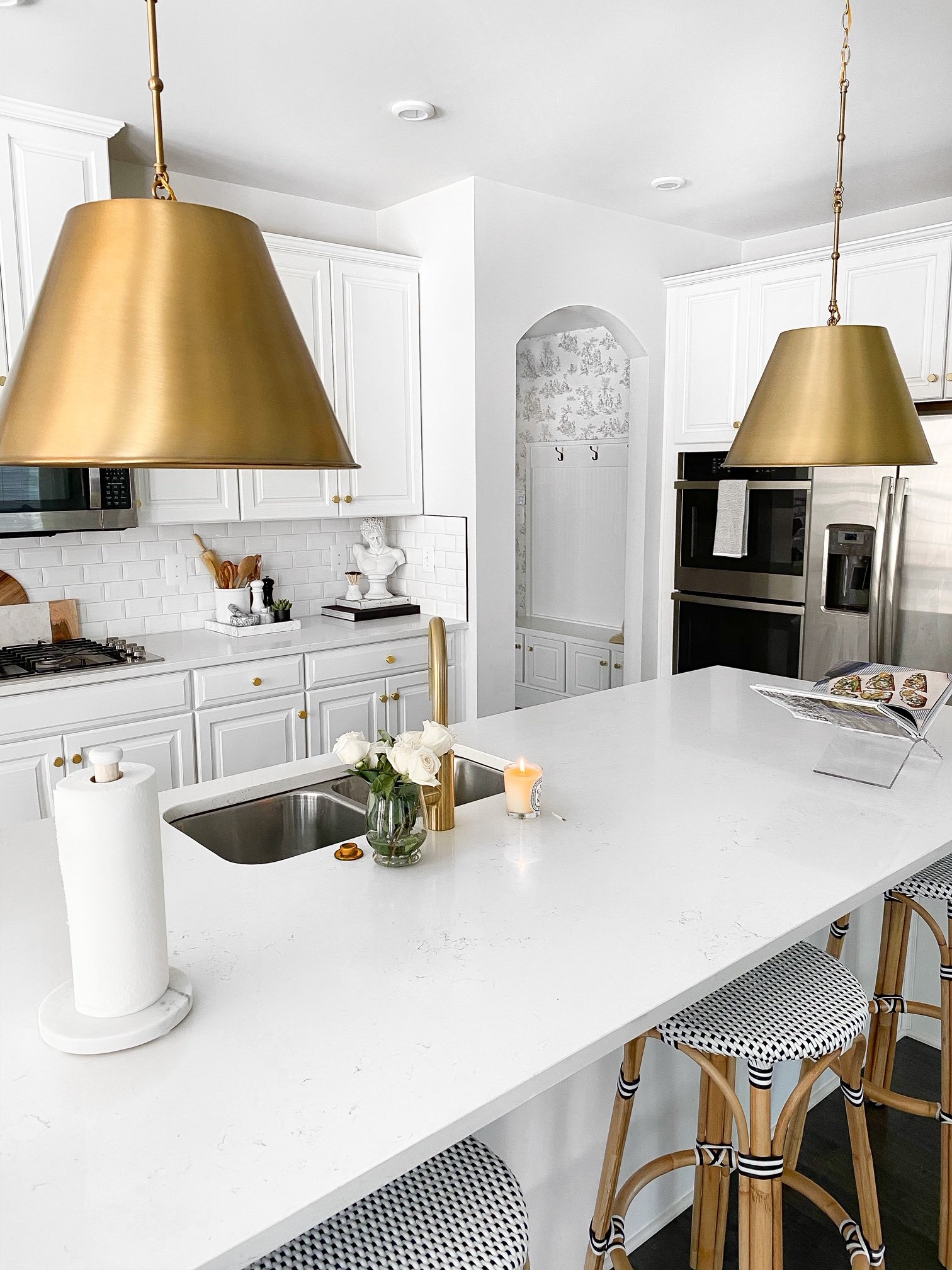 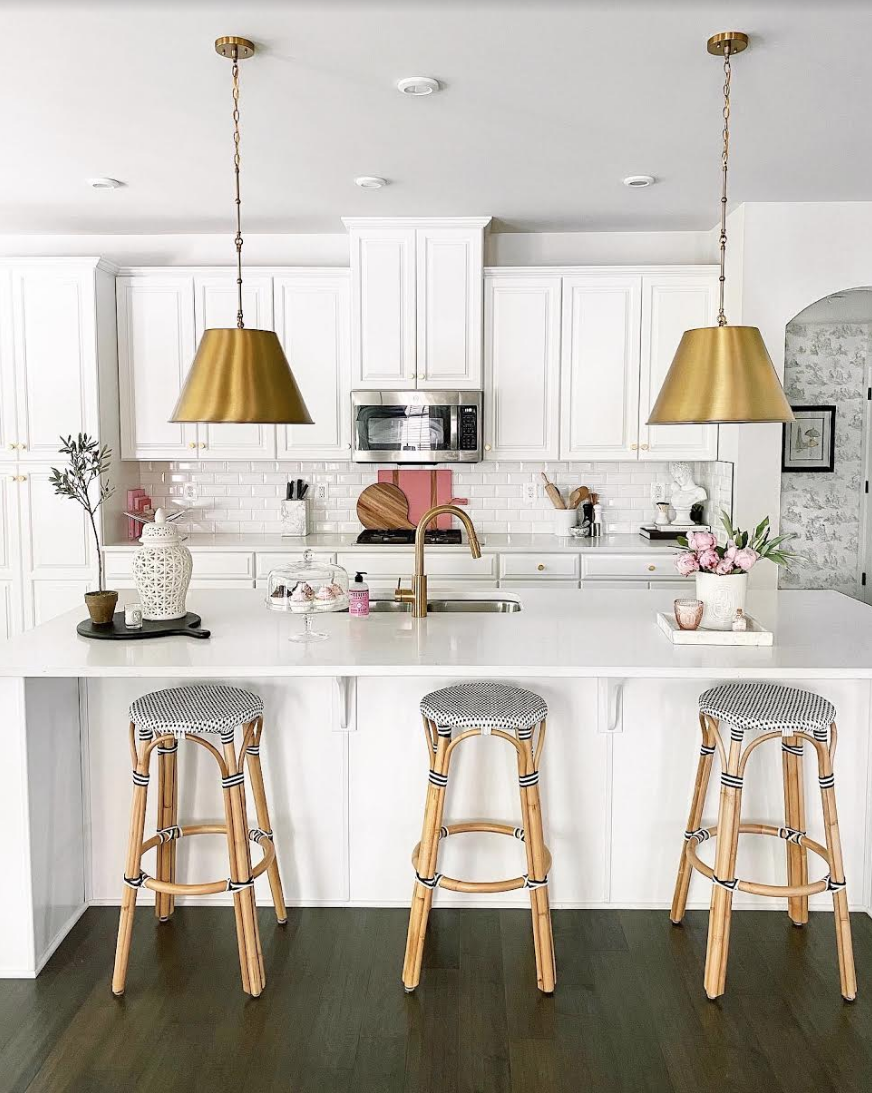 Who lives there: Valerie Darden, her husband Jon, and their two sons Brexton, 3, and Cole, 7
Approximate square-footage: 4,000 square-feet
Number of bedrooms: Five
Number of bathrooms: Five 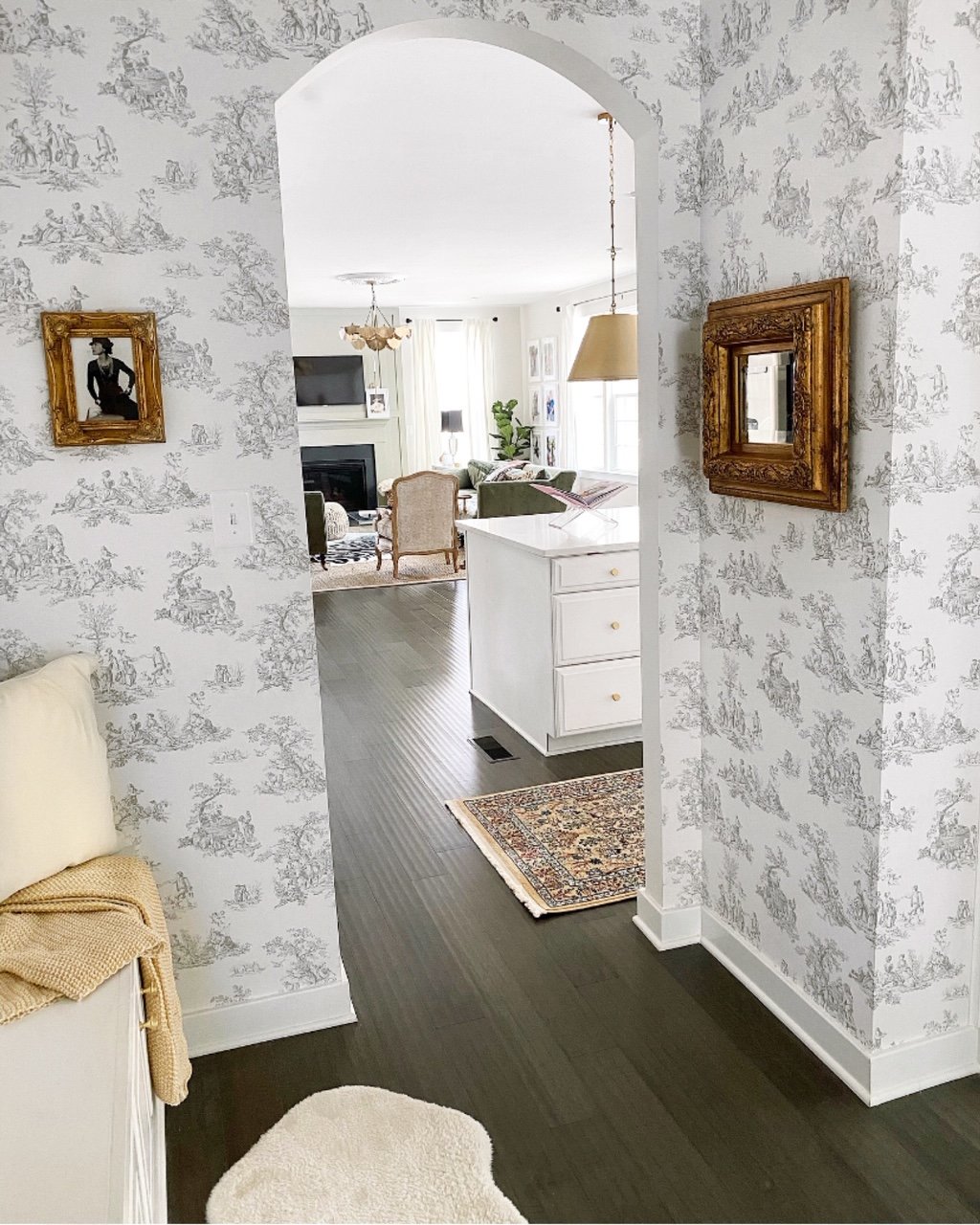 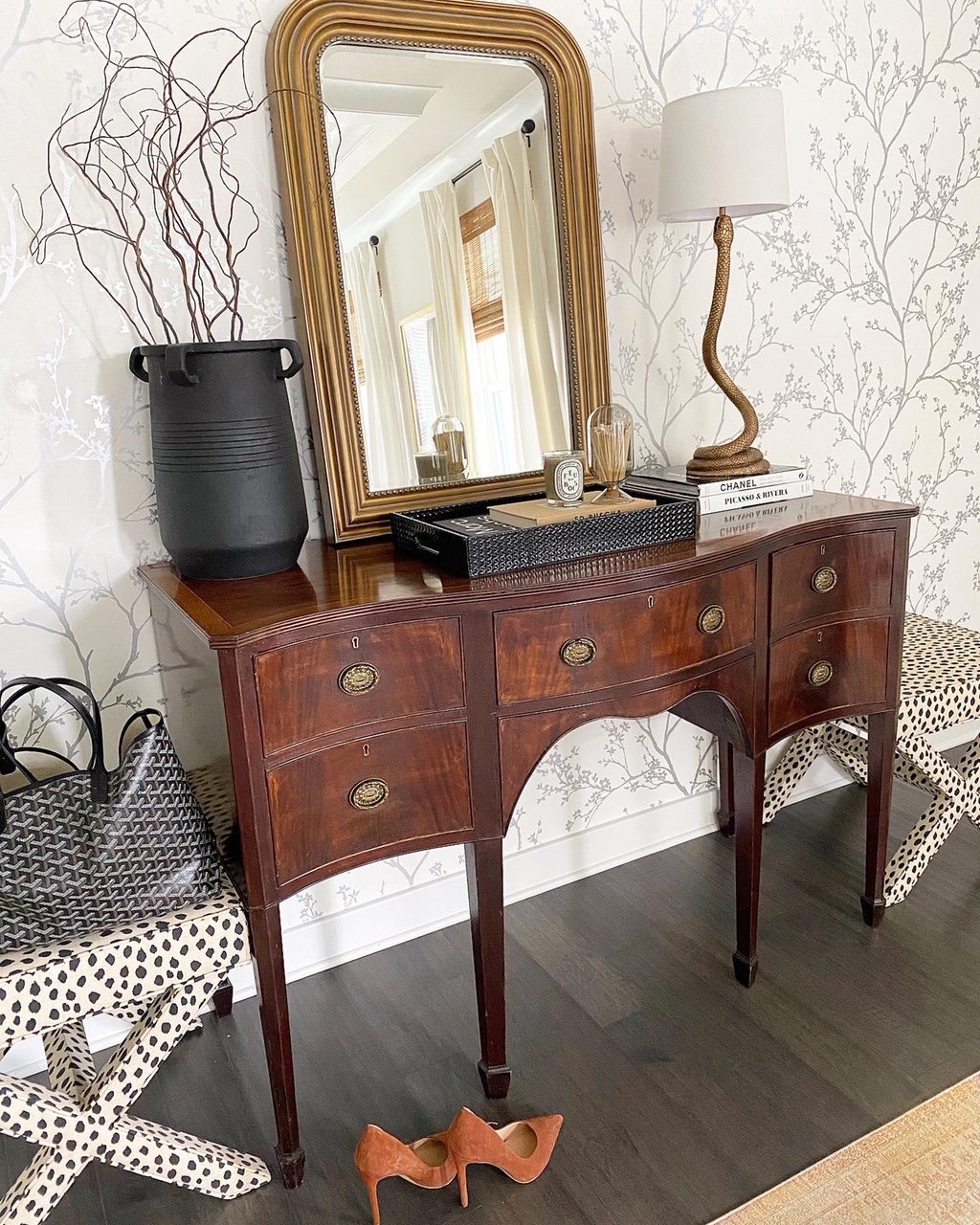 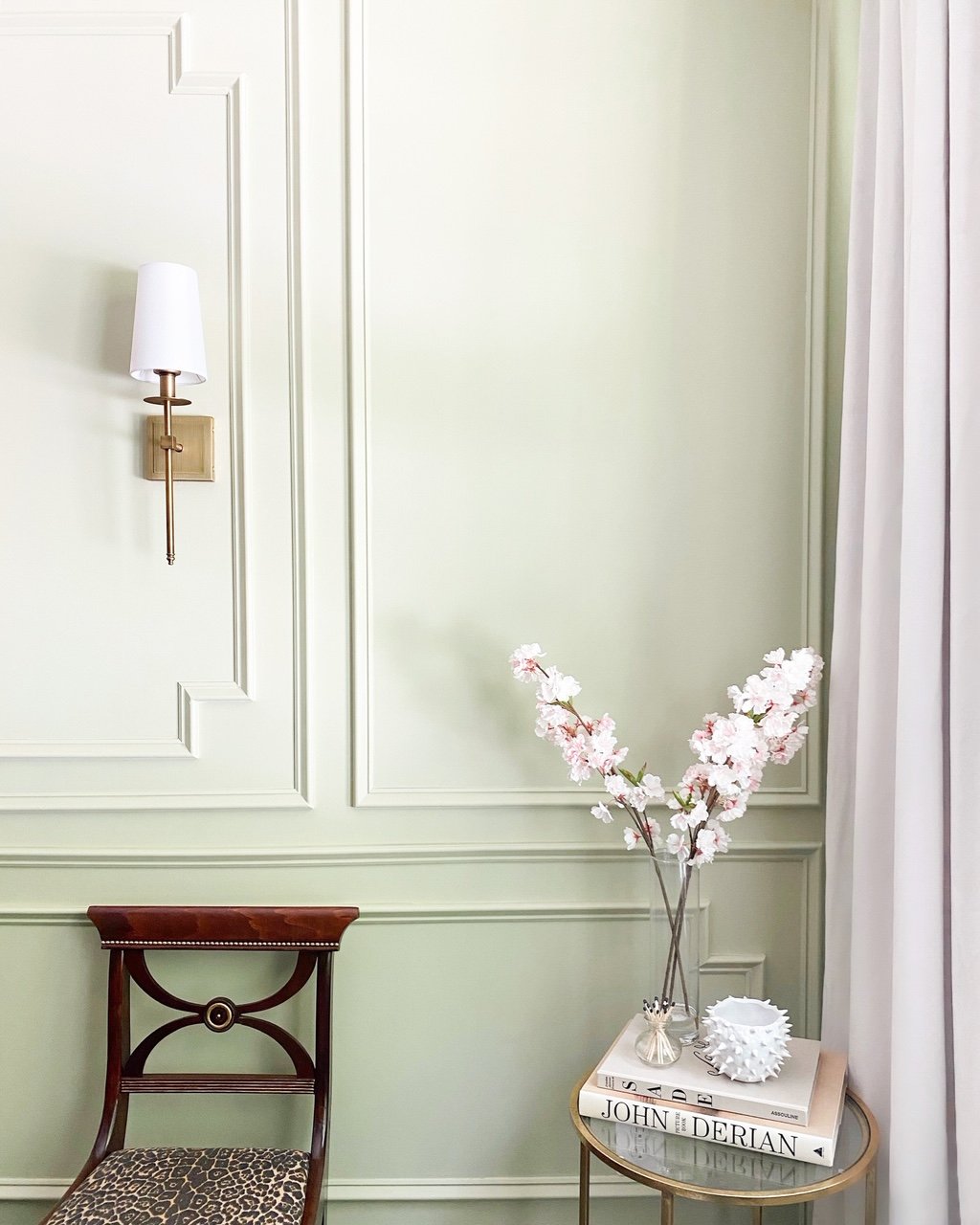 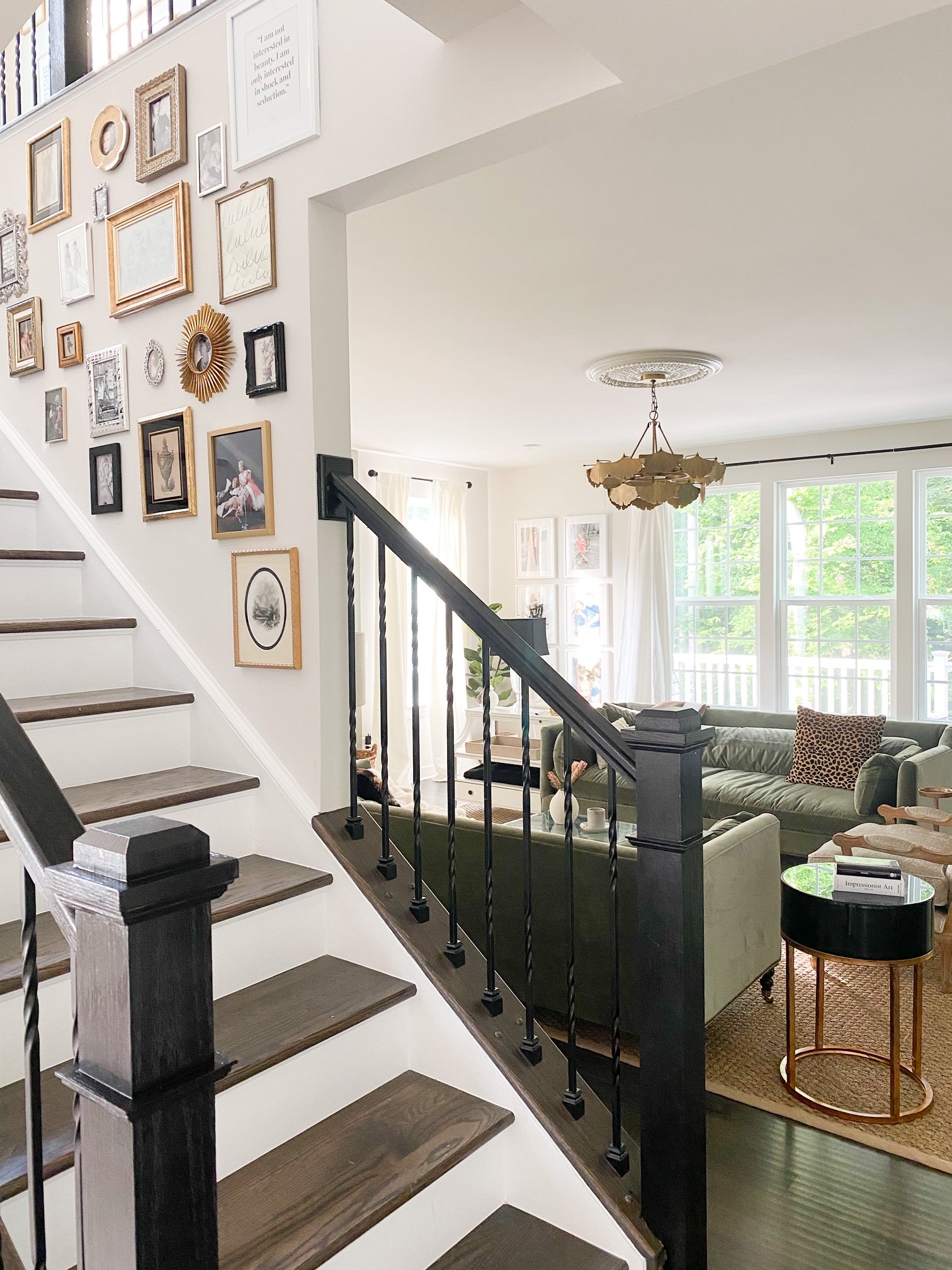 Favorite piece of furniture: The two Margot green velvet sofas, which Darden bought on One Kings Lane, and the vintage walnut console table in the entryway, which Darden found on Facebook Marketplace. “It gives the space a vintage character in our newer build,” she says.
Favorite home interior store: One Kings Lane 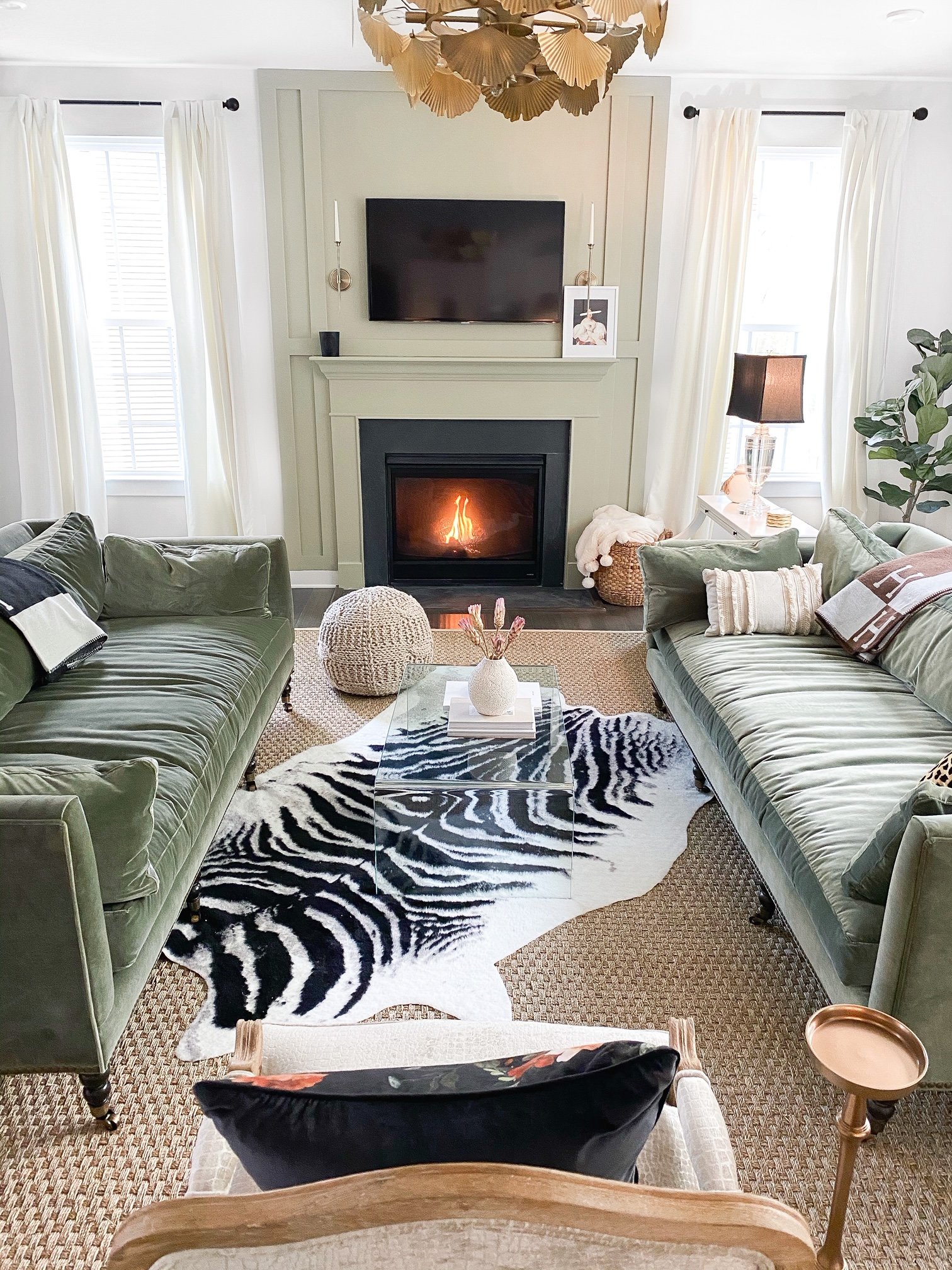 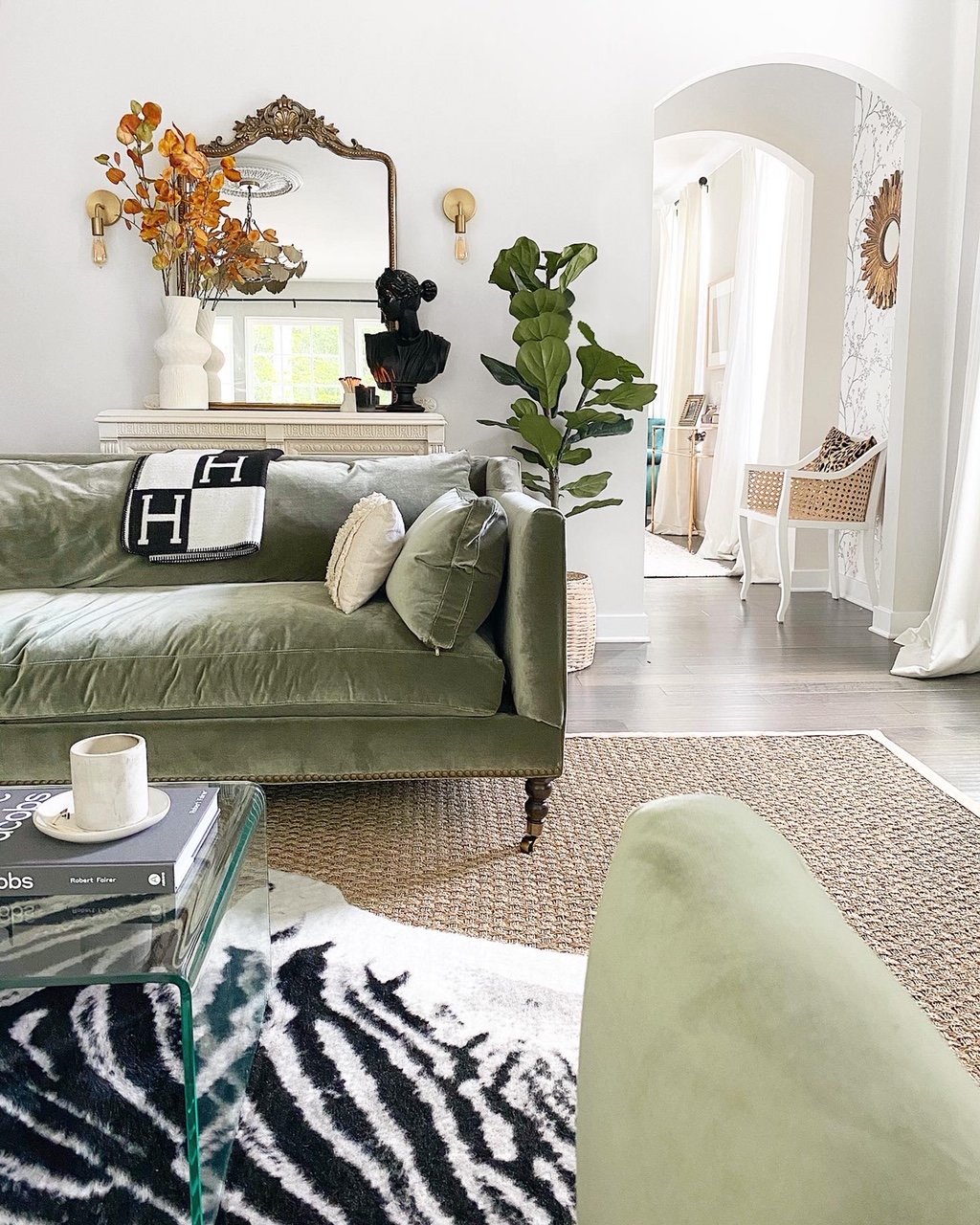 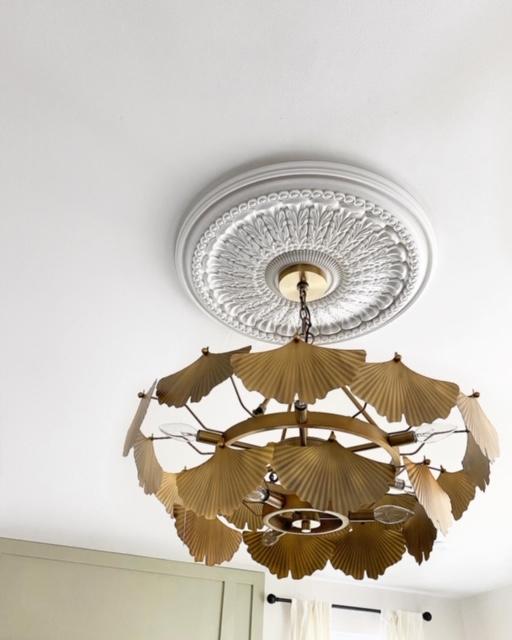 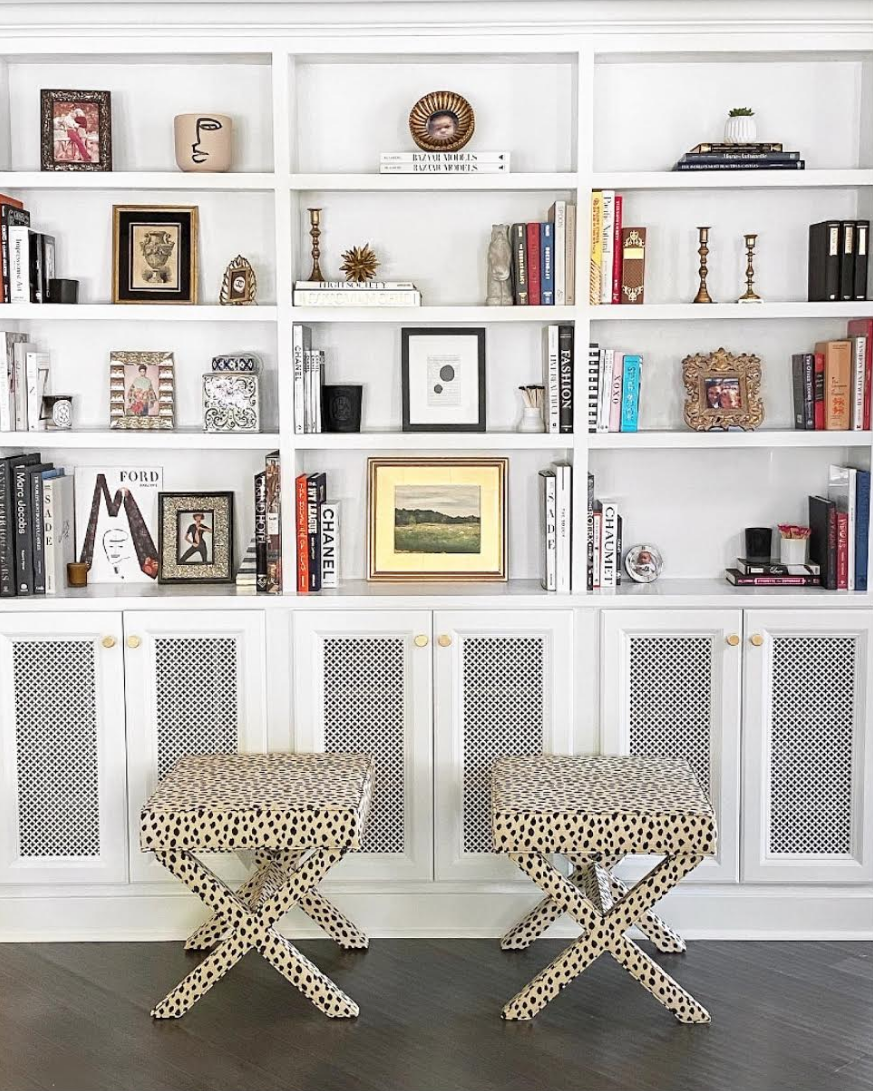 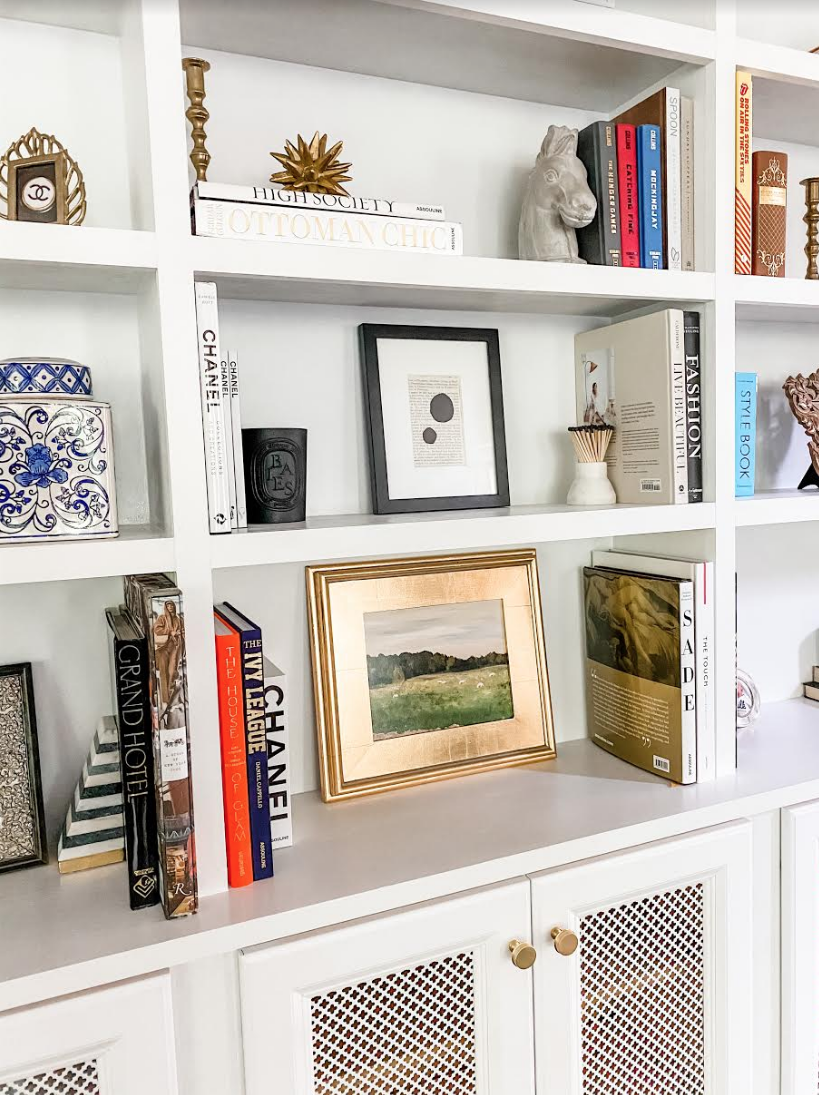 Favorite DIY: The built-in bookshelves, which Darden and her husband installed on a blank wall near the entryway.
Splurge: The Anthropologie gilded mirror in the main bedroom.
Steal: The entryway console table from Facebook Marketplace.

This interview has been edited and condensed. Have a house you’d like to be featured in a Look Inside My Home post? Post a picture of your space on Instagram and tag it with #WashMagHome or email Mimi Montgomery at [email protected]washingtonian.com. 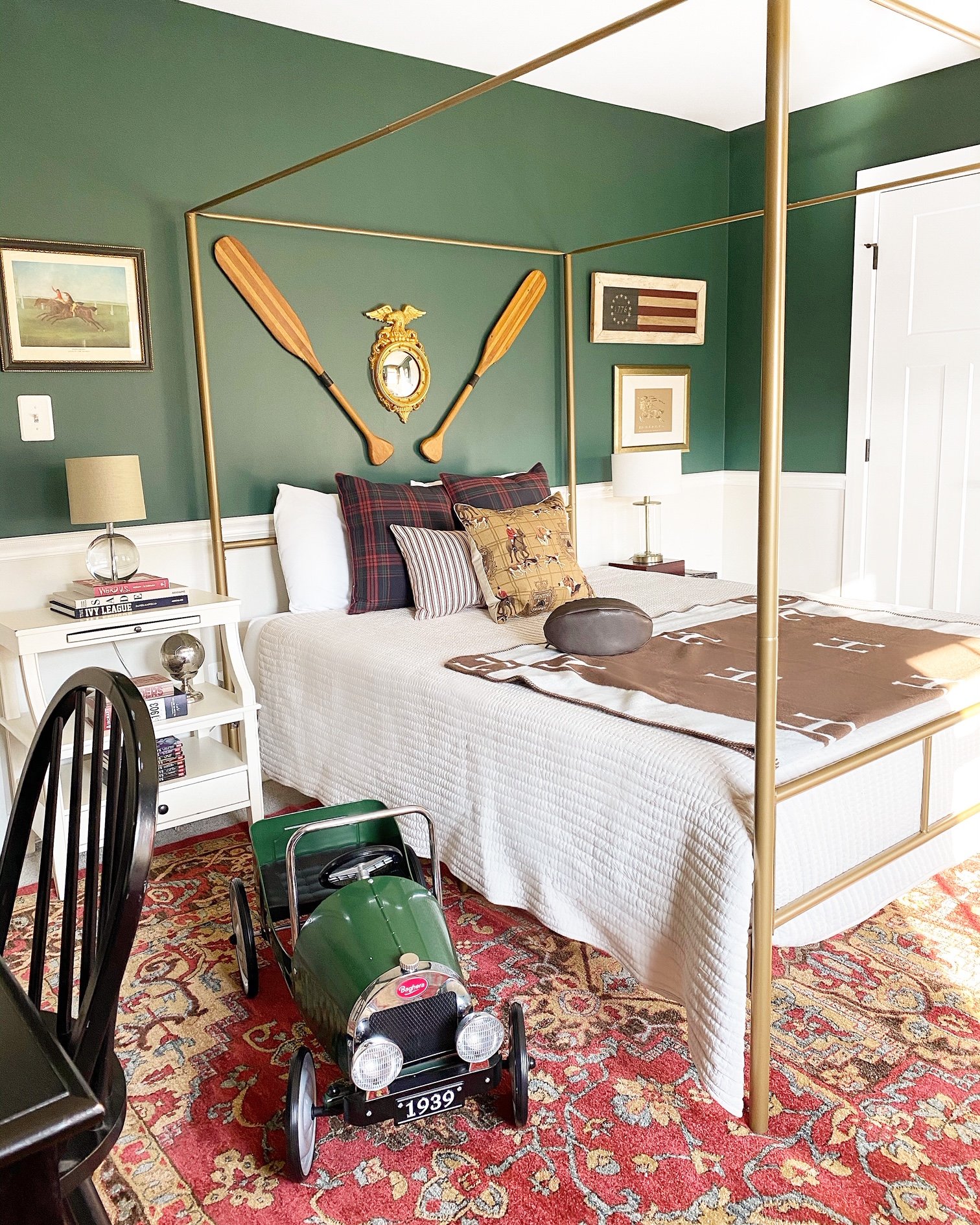 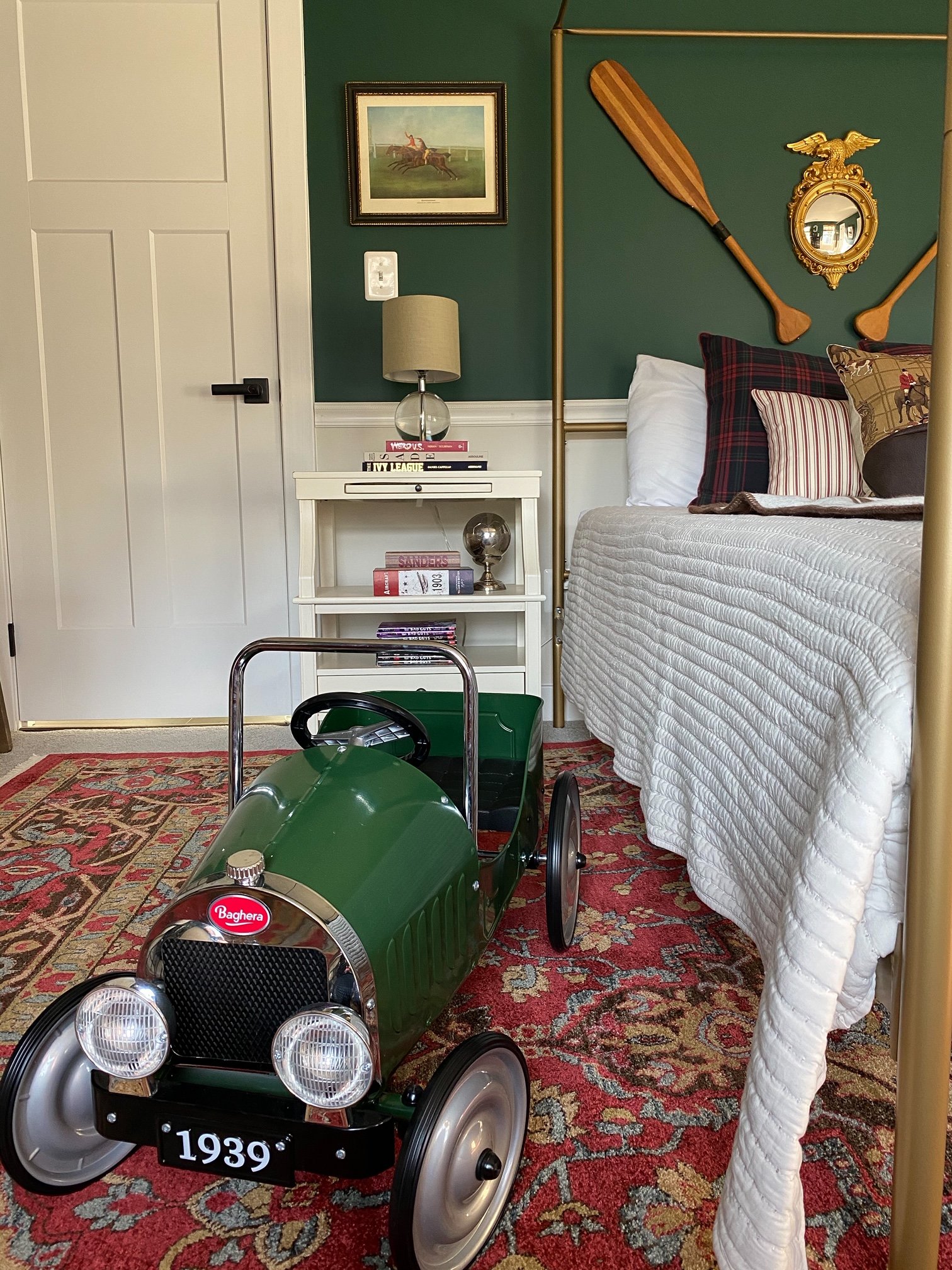 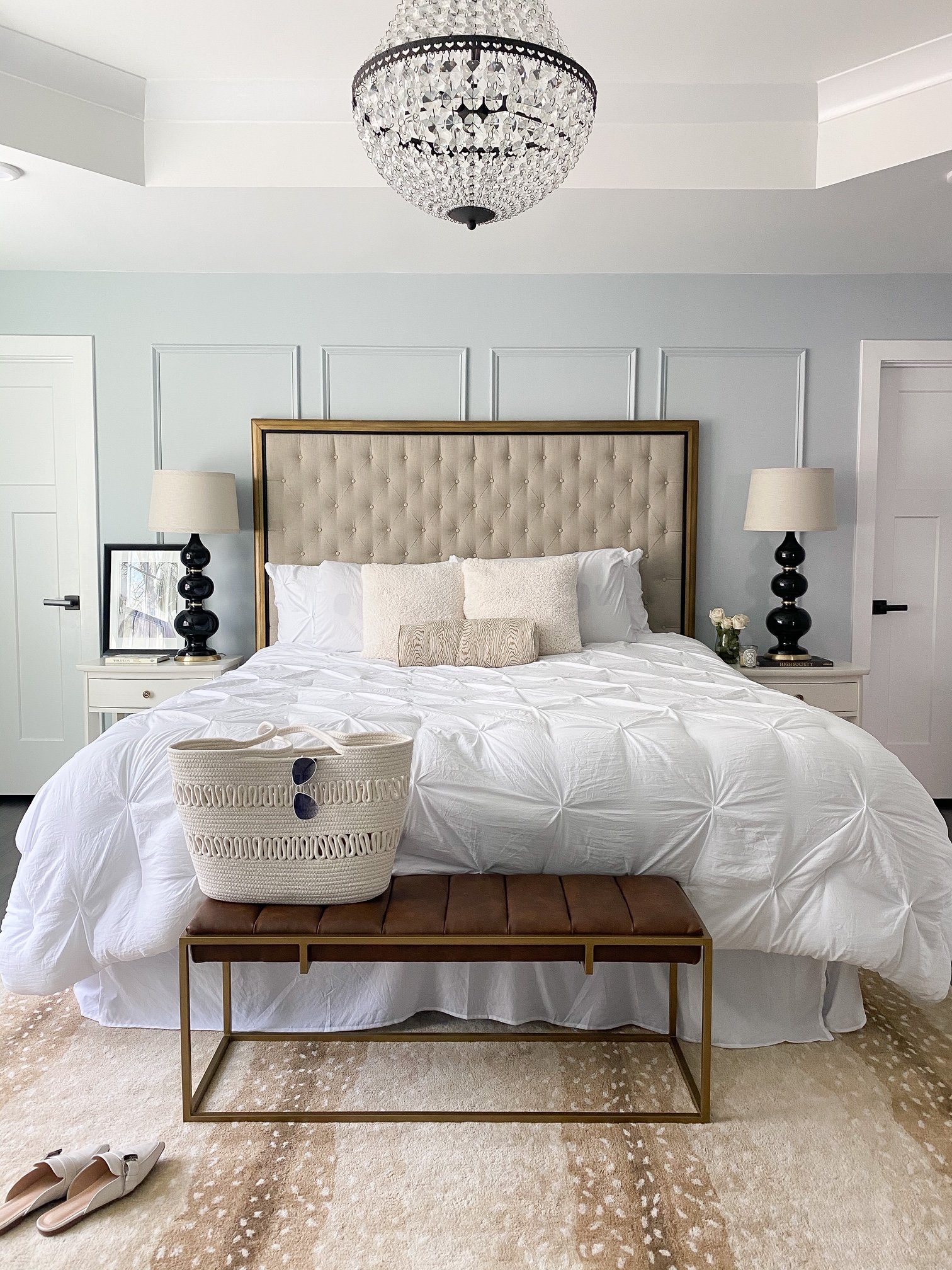 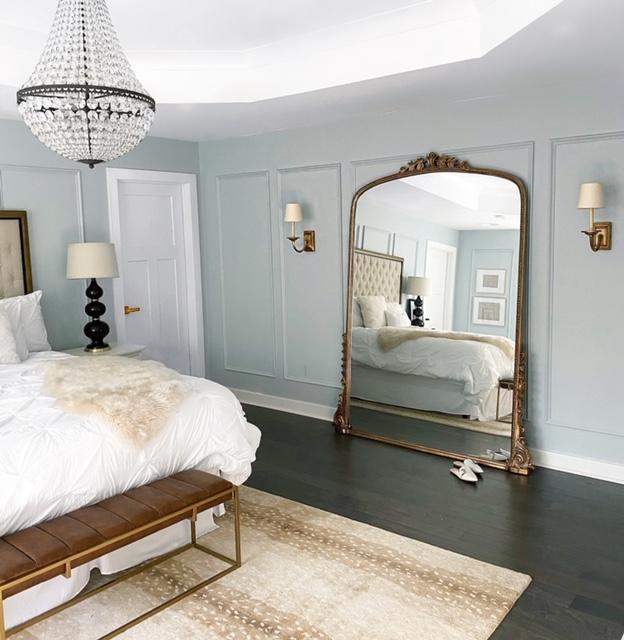 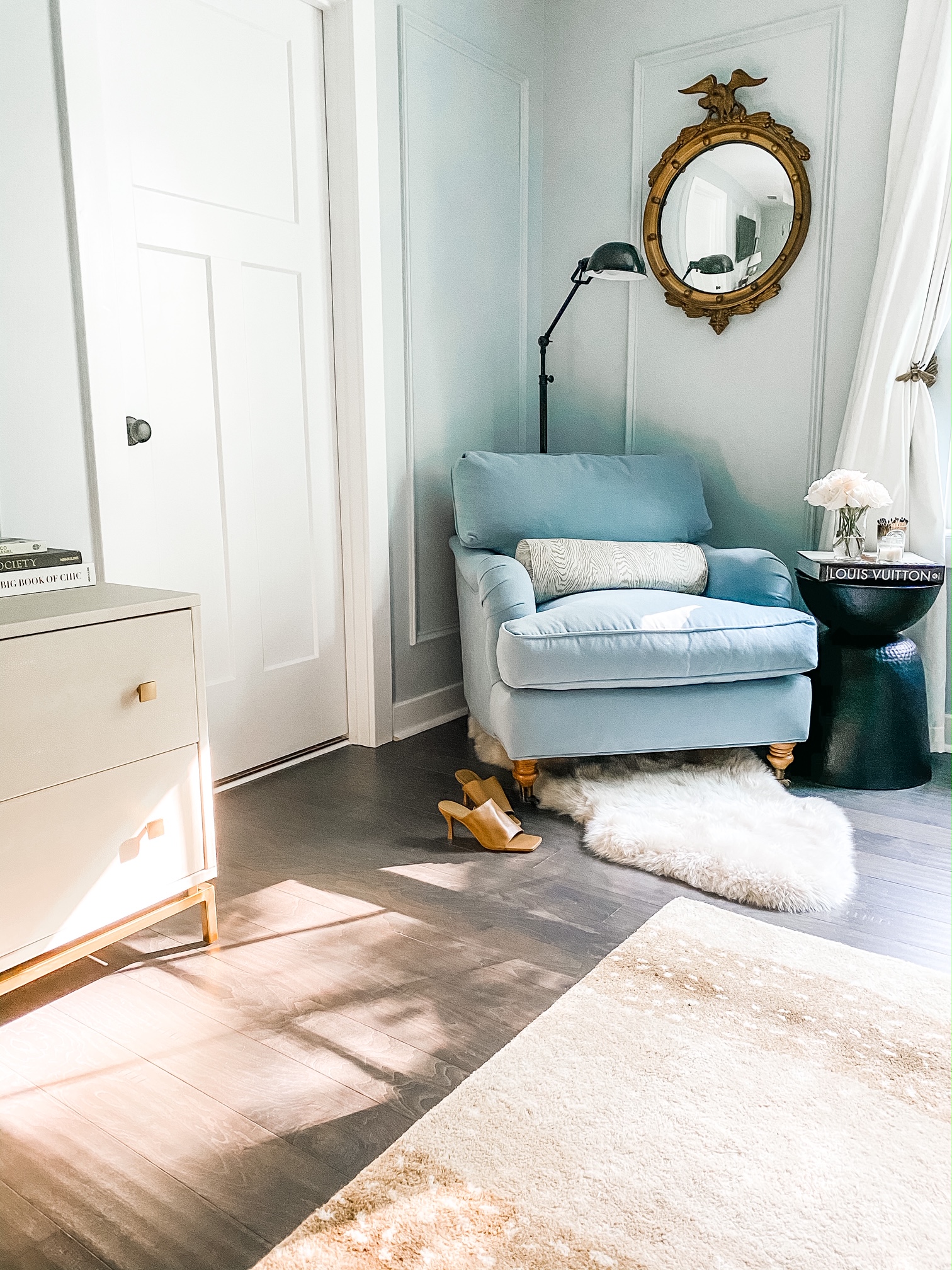 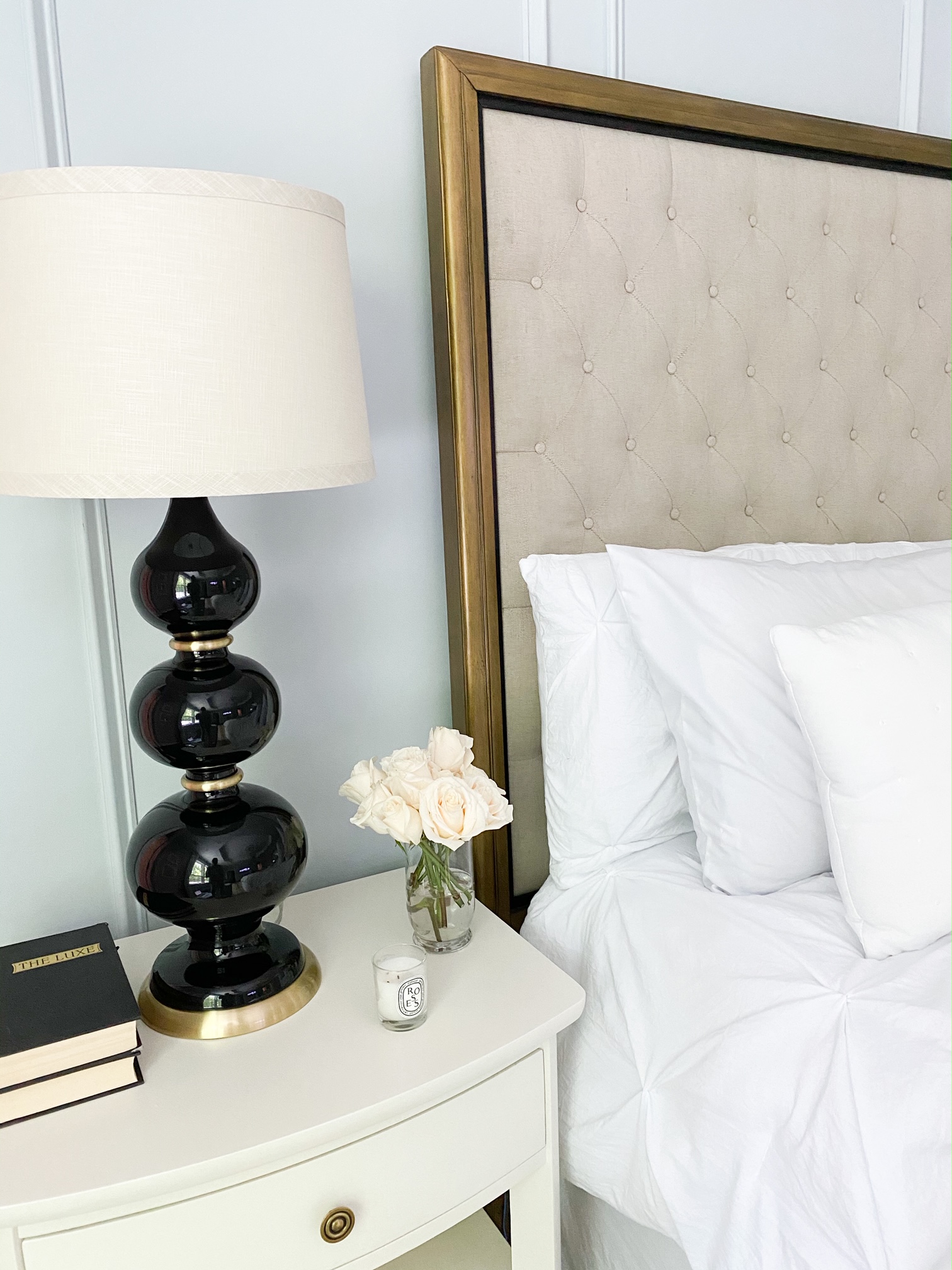 Mimi Montgomery joined Washingtonian in 2018. She previously was the editorial assistant at Walter Magazine in Raleigh, North Carolina, and her work has appeared in Outside Magazine, Washington City Paper, DCist, and PoPVille. Originally from North Carolina, she now lives in Adams Morgan.