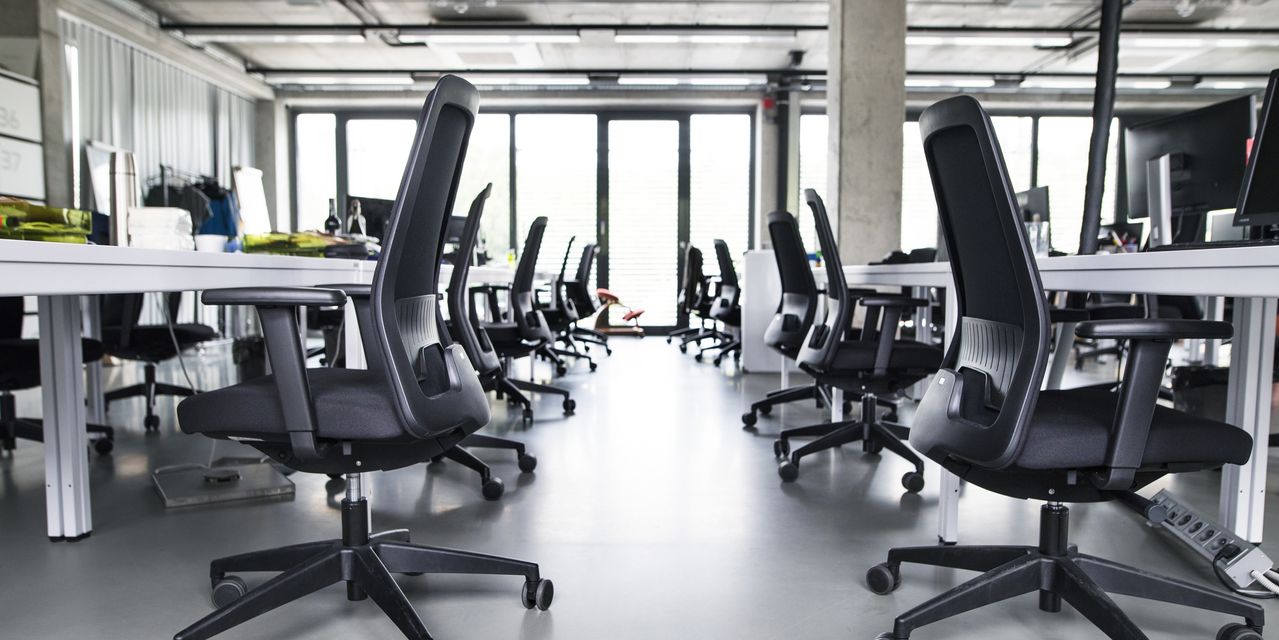 The End of Offices Is More Aspiration Than Reality

After months of sheltering in place, companies are deciding whether and how to let employees back into their offices. For many, however, working from home may be permanent. Tech companies—where work is done almost all digitally—have signaled that the industry is de-emphasizing shiny offices and going remote. Half of Facebook’s 45,000 employees could be working remotely in the next five to 10 years, according to CEO Mark Zuckerberg. Remote working could last forever for many at Twitter. Square, Shopify, Box, Slack are all planning permanent work-from-home policies. If this bandwagon picks up speed, the pandemic habit could radically transform the geography of technology work.

There are, however, significant stumbling blocks on the road to workplace independence, including a lack of broadband access, remote workspaces, and essential online public services. The standout examples of cities and countries that are truly built for dispersed work are harder to find than you might think.

There are many positives to remote work. Just imagine: forget the Googleplex, the free food, or the foosball tables. American techies could spread out across the country and relocate wherever the cost of living is lower and the air cleaner; digital nomads could disperse worldwide and countries—as Estonia and Barbados are doing already—could compete to attract them. Hiring could become more inclusive: Historically excluded talent, from communities in the heartland, could get hired without having to be in Silicon Valley, Boston or New York. And tech companies could finally put their W-2s where their mouths are as they make pledges to improve diversity and inclusion by hiring more from the Black community, from potential hotbeds for artificial intelligence-innovation such as Atlanta, or cast a wider net for female coders.

Such changes could bring larger societal benefits. Dispersion of technology workers would relieve pressures on major tech hubs where the concentration of highly skilled workers has been blamed for problems from high rents and homelessness to congestion. With each technology sector job producing over five additional jobs, a dispersed technology workforce would contribute to more inclusive sharing of economic benefits.

Remote work could have benefits for organizations as well. A 2013 Stanford study found that remote workers experienced higher performance and greater job satisfaction, leading to lower attrition. A Harvard-Illinois study found that a majority of large businesses and 29% of small businesses experienced no productivity loss by going remote post-pandemic. According to the U.K. startup network Founders Forum survey, 86.4% of founders said they plan to institute permanent work-from-home policies.

Many in real estate and urban planning are questioning the future viability of “superstar” cities and predicting a need for reinvention. The technology industry has fed these superstar concentrations. Even though digital connectivity was meant to lead to the “death of distance,” an unprecedented clustering occurred, with 75% of venture capital funding, mostly to tech companies, concentrated in just three states: New York, California, and Massachusetts. Over 90% of technology-intensive innovation-sector growth between 2005 and 2017 occurred in just five metro areas: New York, Seattle, Boston, San Francisco, and San Jose. The logic for clustering has been that cities are creative hot spots that contribute to productivity improvements among the top innovators. And that logic continued to reinforce itself by drawing even more workers to the clusters.

Will the Covid-19 pandemic break this cycle? Will it disrupt the work and living habits in an industry notorious for disrupting others?

While such radical redrawing of the geography of tech work is potentially liberating, exciting, and inclusive, there are many barriers including gaps in digital readiness that heavily favor the status quo. What may be surprising—shocking, really—is the conflicting understanding of the depth of the problem. According to the Federal Communications Commission, 21 million Americans lacked broadband internet in 2017, while an analysis by Microsoft puts that number at 162 million in 2019.

What is clear is that rural America is poorly connected. Only 19% of rural Americans have an alternative to their current broadband provider with virtually nonexistent choices at higher speeds. Broadband access in the U.S. is among the most expensive in the world. The Digital Planet research initiative at The Fletcher School at Tufts University has found big differences in digital readiness across the U.S. between the top 10 and the bottom 10 states of the country. This pattern heavily favors “status quo states,” with Maryland, Massachusetts, and New York among the most digitally ready and connected, while states including Mississippi, Alaska, Kentucky, Montana, and Wyoming lagging behind.

The differences widen as one travels across the world. Remarkably few countries stand out as viable global digital work hubs and destinations; the exceptions being Singapore, Norway, Estonia, and the Netherlands. Each of these exceptional countries is small and they are representative of a range of metro areas around the world that could aspire to be hubs for attracting remote workers. As investors, entrepreneurs, and business leaders scout the post-pandemic global landscape to plan their next venture, these standouts offer insights into the many conditions that must come together for an economy—a small country or a metro area—to become a future digital hub.

First, the economy must excel in many essential dimensions. Singapore, Estonia, Norway, and the Netherlands all offer robust digital platforms for remote work, e-commerce, and media, internet infrastructure that is resilient to demand spikes, and wide use of digital payments.

Third, the country must invest in areas beyond digital readiness. Consider the Netherlands. Its democratic culture helps ensure that “managers place more trust in their workers.” Public spaces, such as libraries, shared working spaces, and work-friendly coffee shops facilitate remote work. Strict sick pay legislation gives employers an incentive to ensure that employees have healthy remote workspaces. The Dutch education system is one of the best in the OECD and a 2013 Unicef report finds Dutch children to be the world’s happiest.

Conditions for truly dispersing work are many and hard to meet; change will be slow. Beyond the pandemic, some remote work habits will stick, but don’t expect those superstar cities to lose their appeal. And keep an eye on the markets that show promise as future digital hubs while holding on to office space leases. Remote work isn’t forever yet.

Bhaskar Chakravorti is dean of global business at The Fletcher School of Law and Diplomacy at Tufts University. He is founding executive director of Fletcher’s Institute for Business in the Global Context, where he leads the Digital Planet research initiative.

An Iraqi teen with autism expresses himself through color. He draws in black since his mother got coronavirus 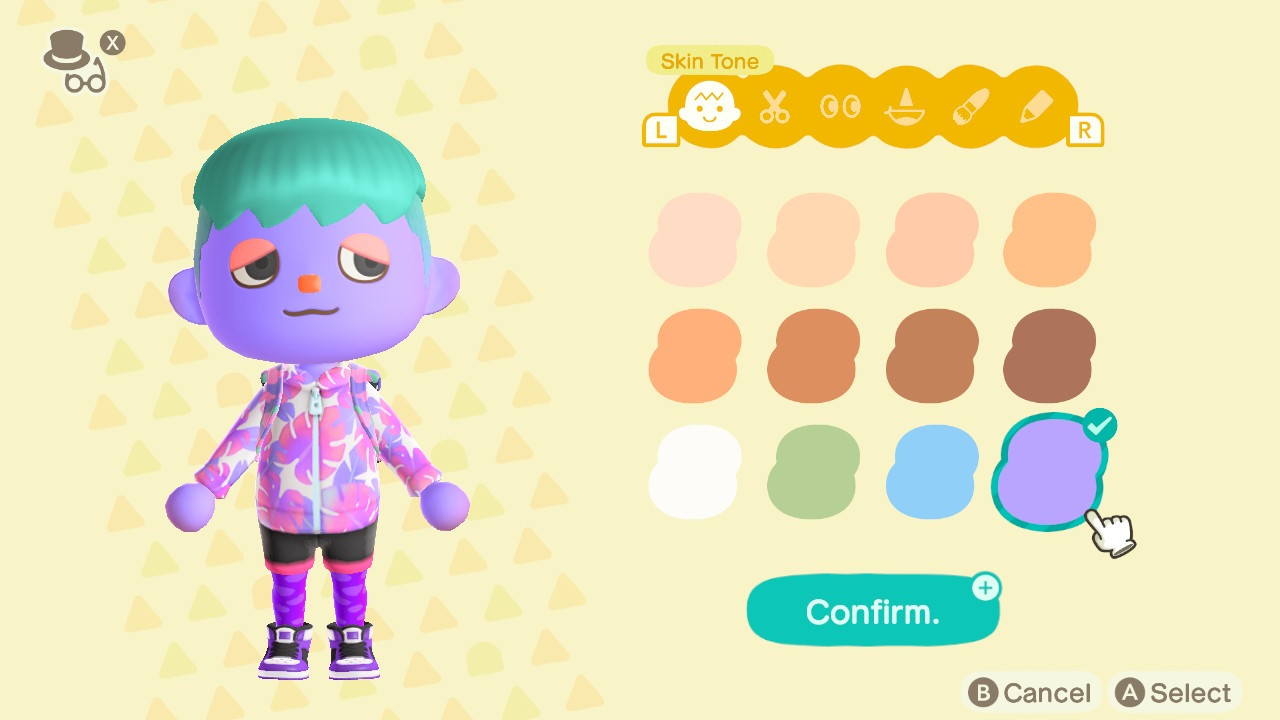 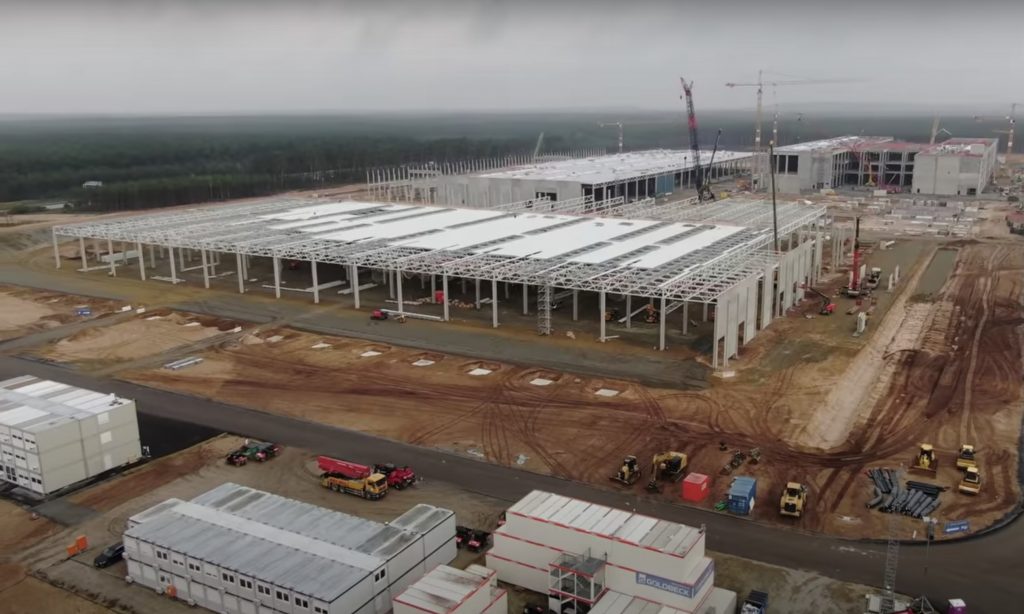 When a Fallen Mexican American War Hero Was Denied a Wake, a Civil Rights Push Began